Austin was born in Heidelberg, Germany as the son of a United States Army Officer. His family ultimately settled down in Huntsville, AL where he attended high school.

In 2012, he moved from Jackson, MS to his wife’s hometown of Anderson, SC and has been practicing law in the Upstate since. First as an Assistant Solicitor under Solicitor Chrissy Adams and then as the Chief Public Defender for Oconee County where he earned valuable trial experience as both a prosecutor and defense attorney before joining McLaurin Law, LLC. 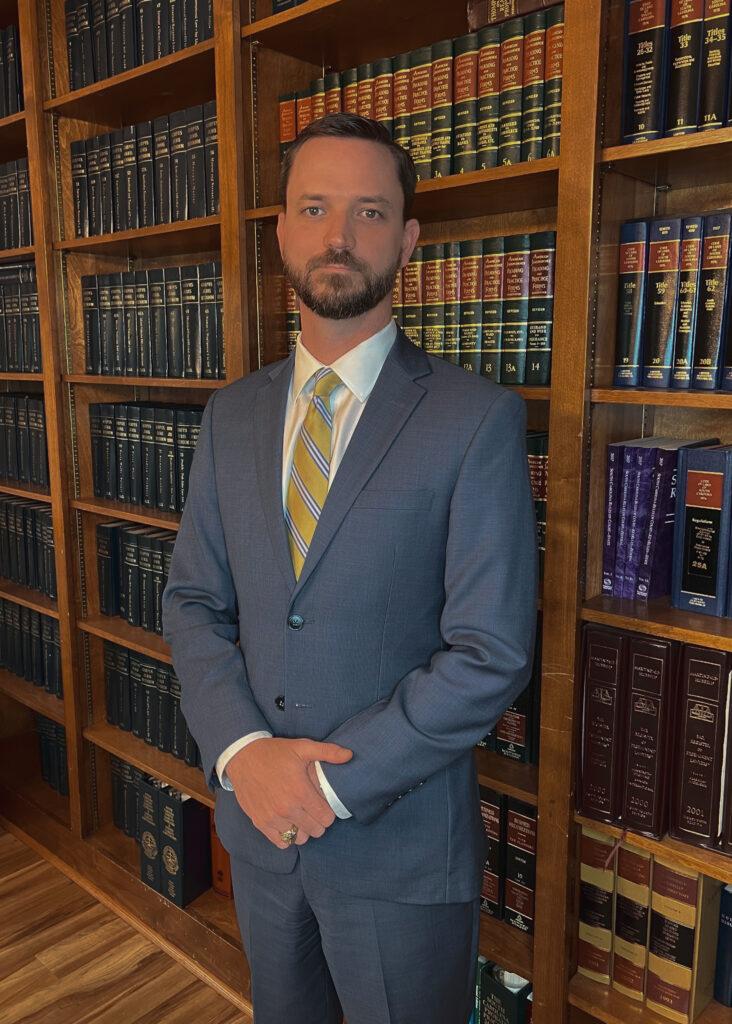 You can find him spending time with his wife and two children. He is an avid outdoorsman, enjoying hunting and fishing in the upstate, watching college football and cheering on The Citadel Bulldogs!

back to all attorneys